Blog How To Choose Happiness Show Join Us! Financial Freedom and Health Login

Learning to live in the now! Focusing on what you want, not on what you DON'T want. Visualizing! This is a fantastic episode with tons of great tools to be Happy and Free on Purpose! Sign up for bi-weekly newsletters with reminders and special insider sweetness just for our tribe. I love you!

Today's episode with Tonya is for you if you are ready to create your life the way you want it! Watch the video or listen to the audio! Get connected with us and stay the course! You choose how you are creating your life.

Listen to the How To Choose Happiness and Freedom Podcast!

SHOW NOTES AND OTHER GOODIES!

Here is all of the extra, insider information, resources and free stuff from today's episode. We hope you will reach out to our guest Dr. Tonya and the Be Happy First Team. All our love! Be Happy First!

Tonya provides women with easy to use tools to create the life that they want. These tools include guided visualization, meditation, leveraging the universe, mental health and wellness journals, workbooks, courses, etc.

Including but not limited to....   The power of your thoughts – focusing on what you do want as opposed to what you don’t want.

Meditation and Guided Visualization/Imagery - Using visualization and your mind to create your happy place.

The Power of Living in the Now! 4 Week E-Course https://wellnesstools4women.com/the-power-of-living-in-the-now/

Always recommended free lifestyle tools!
FREE Guided Meditations.
And if you haven't already PLEASE take a minute to learn the 5 Secrets to Being Really Happy First. :-)
All my love!
Lauren

Do you want to learn to live your life ON YOUR OWN TERMS? Happy and Free On Purpose?! These 5 Magic Steps will start you on your way! Get FREE instant access to a video and guide to the Five Secrets to Happiness!

You can read instead or along with! Enjoy! 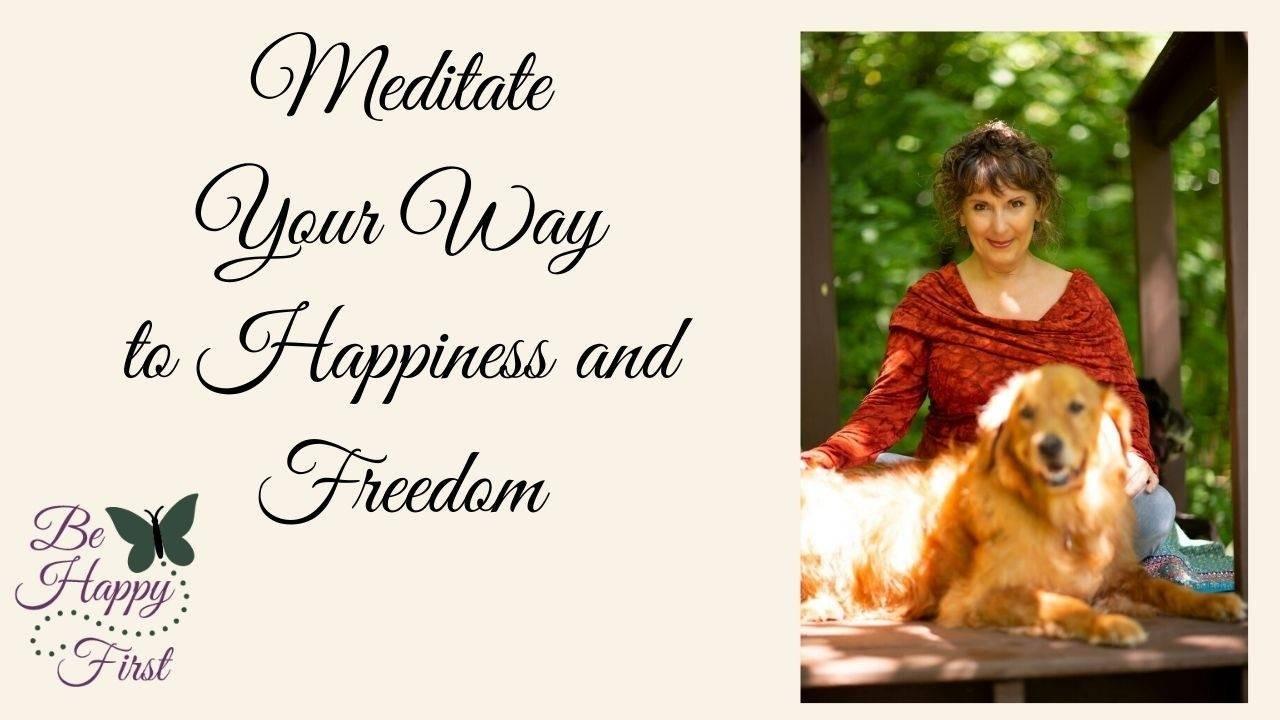 Before you go! Try these FREE guided Meditations!

If you're ready to begin to life your life ON YOUR OWN TERMS, Happy And Free On Purpose, Meditation is Your Most Powerful Tool! Download 2 Free Guided Meditations and start learning to choose happiness!

Take me to the meditations!
Close 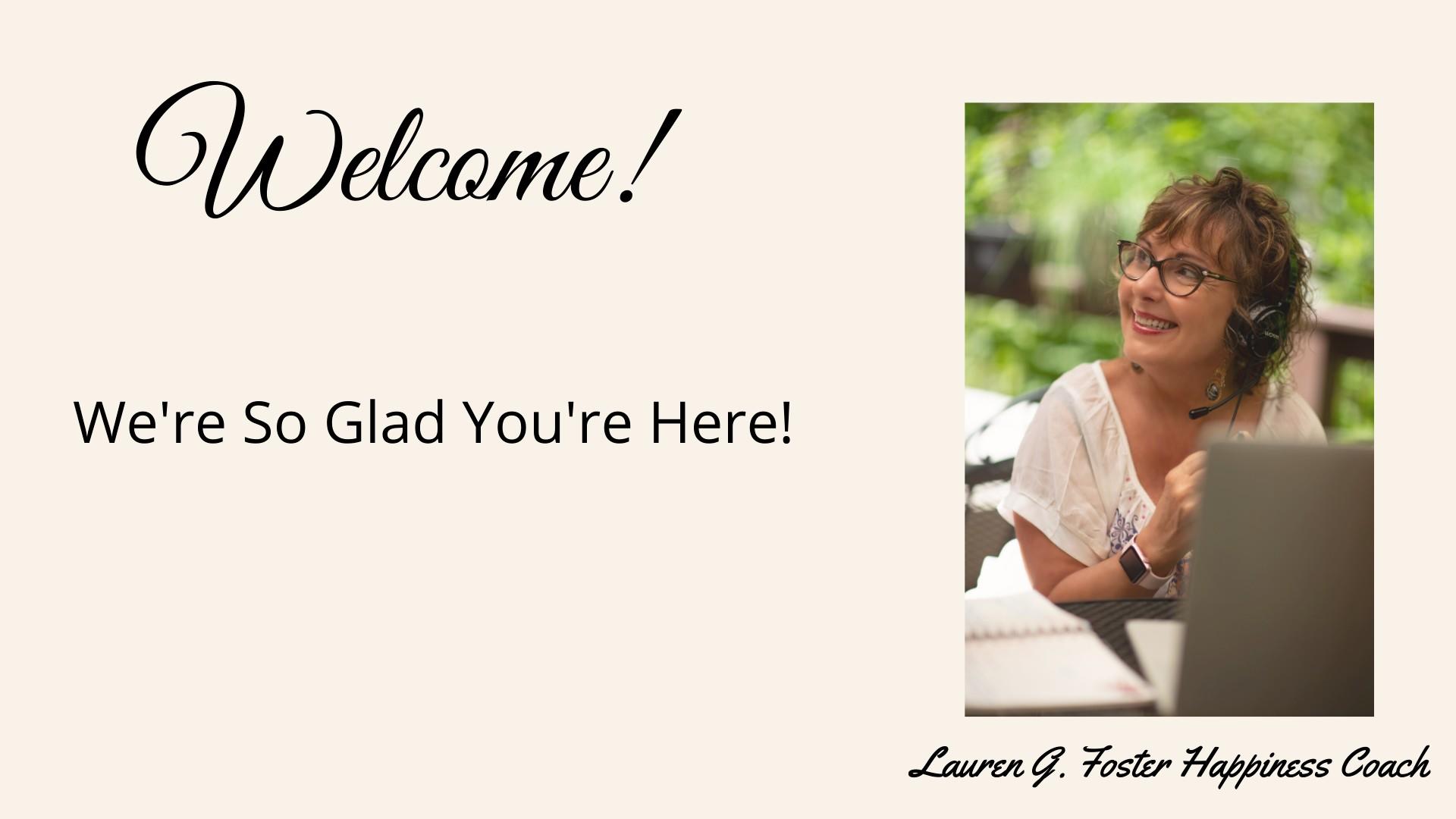 Thanks For Joining The Be Happy First Tribe!

I will send you exactly 2 emails per week, on Tuesday and Thursday mornings at 10:30 am Eastern time plus occasional special messages. You'll get first chance at great free tools and toys and insider information that I share nowhere else. I love you and I'm so glad you're here!